Skip to content
HomeJewish Organizations and the Allegations of Child Sexual Abuse, Victims Should be ENCOURAGED to Come Forward 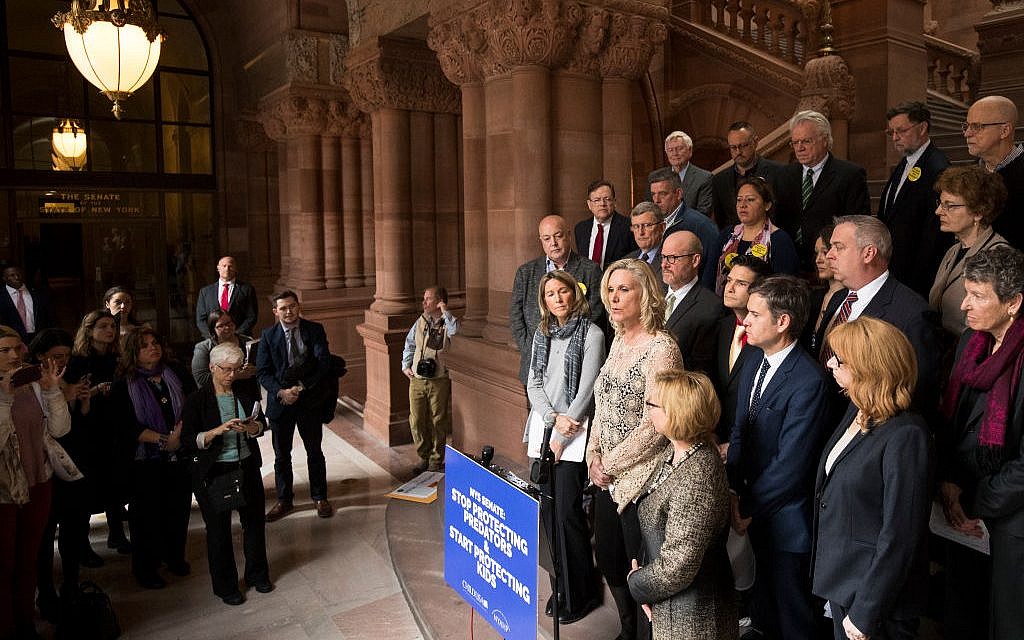 As child abuse cases against yeshivas mount following a one-year lookback provision, questions turn to legal strategy. Are their fears of bankruptcy warranted?

When a one-year lookback provision created by New York’s new Child Victims Act opened last month — temporarily lifting the statute of limitations on civil child sex abuse cases and allowing survivors of any age to pursue justice through the courts — youth-serving institutions across the state braced for legal fire.

Claims leveled against these institutions include negligence in stopping or preventing sexual abuse; breach of fiduciary duties; and the intentional infliction of emotional distress against survivors of childhood sex abuse. Though details among the cases vary, leadership across institutions are alleged to have known about predatory behaviors and failed to act; helped alleged abusers gain entry to other youth-serving institutions; and engaged in intimidation tactics to prevent victims from coming forward.

Yeshiva Torah Temimah, an all-boys charedi school based in Brooklyn, faces a new lawsuit for covering up the alleged sexual abuse perpetrated by Rabbi Yehuda Kolko, who taught at the school from the 1960s throughout the ’80s. Four ex-students previously sued the school, charging Kolko molested them from ages 11 to 13; at the time, the state court tossed the cases after determining claims fell outside the statute of limitations then in place. 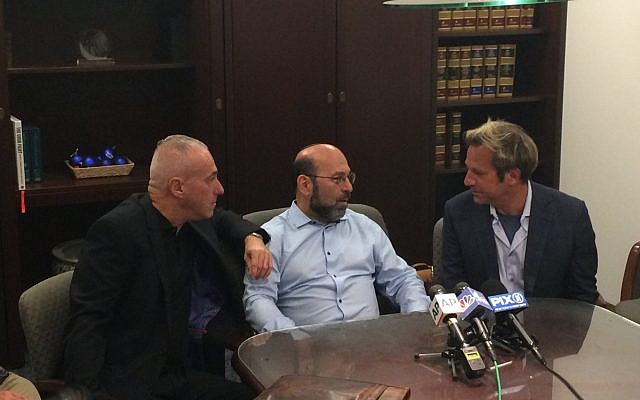 (L-R) Barry Singer, Jay Goldberg, David Bressler three of the plaintiffs in the suit against Yeshiva University at a recent press conference announcing their suit against YU. Hannah Dreyfus/JW

(Previously, the school agreed to pay an unprecedented $2.1 million to two former students who accused Kolko of sexually assaulting them. Details of the secret settlements emerged in 2016 when the school failed to make payments. The case marked the first time a New York yeshiva paid off alleged victims of sex abuse, experts said. Kolko, now 72, received a controversial plea deal from then-Brooklyn District Attorney Charles Hynes in May 2012 after pleading guilty to two misdemeanor counts of child endangerment; he did not have to serve jail time or register as a sex-offender.)

Now, the case is being revived under the Child Victims Act. Alleged victim Baruch Sandhaus filed a complaint in Brooklyn Supreme Court last month, alleging that Kolko and another rabbi on staff “would inappropriately touch” his private parts on various occasions between 1978 and 1980, when he was a student at Torah Temimah.

Hank Sheinkopf, a spokesperson for the yeshiva, said the alleged events occurred “40 years ago” and so have no connection to the current administration.

“Why would a new administration know anything about what took place decades ago?” he told The Jewish Week in a phone conversation. “It’s not going on today.” The school, he said, is “financially capable of dealing with a lawsuit” and will “continue to function and turn out Torah-trained young people.”

Sheinkopf referred to the new roster of lawsuits — including the revived case against Torah Temimah — as “a trial lawyer game to make a lot of money.”

As cases begin to play out — a process that could take years — precedents set in other states that have adopted similar lookback provisions might provide a blueprint for what institutions, and survivors, might expect, lawyers say.

“So far, every religious institution I’ve sued has told its constituents that lawsuits would lead to bankruptcies,” said Patrick Noaker, the attorney representing plaintiffs in a new lawsuit filed last week in Kings County Supreme Court against the Chabad boys yeshiva, Oholei Torah. 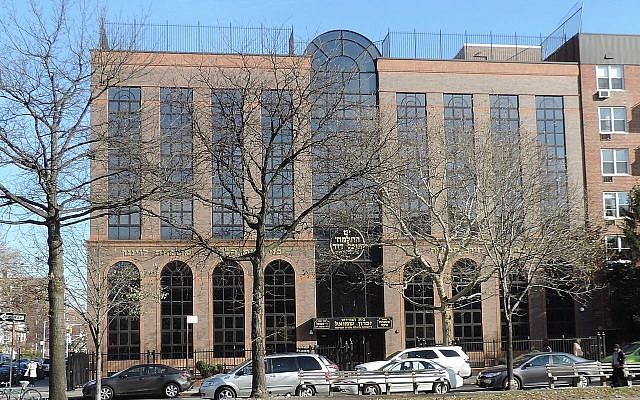 Noaker said the passage of the Child Victims Act won’t make it any easier for alleged victims to win cases. “Sometimes the time that has passed can make it hard to find witnesses and evidence that the school knew or should have known that children were in danger. We also have to prove damages,” he said. “The only thing the Child Victims Act does is open the court room doors. We still have to prove our case like any other,” he said.

“The only thing the Child Victims Act does is open the court room doors. We still have to prove our case like any other.

In February, shortly after the Child Victims Act bill passed, Agudath Israel of America — a large charedi umbrella group that long advocated against the bill alongside the Catholic Church and Boy Scouts of America — issued a statement warning its constituents that the look-back provision “could literally destroy schools, houses of worship that sponsor youth programs, summer camps and other institutions that are the very lifeblood of our community.”

Rabbi Avi Shafran, director of public affairs for Agudath Israel, told The Jewish Week this week that “the fears certainly continue,” though he was not aware of how many suits had been filed against yeshivas.

For Noaker, a Minneapolis-based lawyer who represented plaintiffs in a host of lawsuits against Catholic dioceses in Minnesota after the state passed a three-year lookback window in 2018, the line is familiar.

The argument is straight-up manipulation.

“The Catholics said lawsuits would shut down hospitals and homeless shelters — it never happened,” said Noaker. “The argument is straight-up manipulation.”

Though several of the cases he litigated did contribute to dioceses in Minnesota filing for Chapter 11 bankruptcy in order to settle hundreds of claims of sexual abuse at the hands of priests, not one diocese ceased to function because of the financial decision.