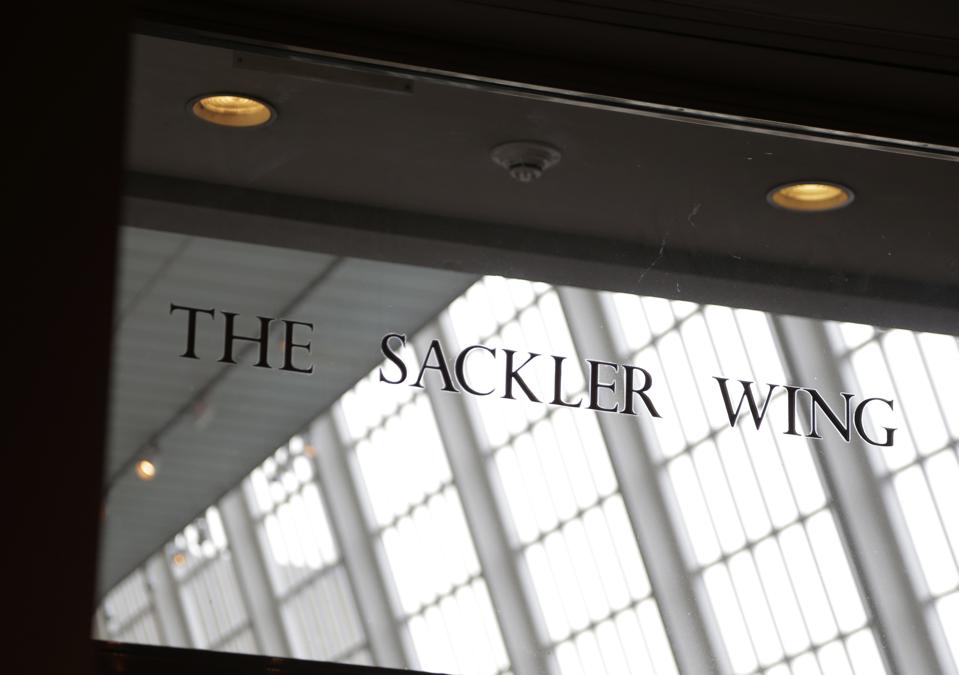 Vail Resorts, a publicly traded operator of ski resorts, announced on Monday it would acquire Peak Resorts for $11 per share, all cash, which is more than double its $5.10 per share closing price, one day prior to the announcement. Peak Resorts operates 17 ski resorts, mostly in the Northeast and Midwest, including Alpine Valley in Ohio and Hunter Mountain in upstate New York.

One major beneficiary of the acquisition: the Sacklers, the family behind Purdue Pharma, the manufacturer of pain drug OxyContin. According to Peak Resorts’ latest annual proxy from October 2018, its largest shareholder is CAP 1 LLC, a company wholly owned by Sackler brothers Richard and Jonathan. The Sacklers’ nearly 40% ownership stake, which includes preferred stock and stock warrants, is worth about  $87 million based on the transaction. Some of the shares are owned by the charitable Sackler Foundation. The Sacklers became investors in Peak Resorts as early as August 2015.

Richard is the former chairman and president of Purdue Pharma. His brother, Jonathan, is a former board member. Nearly every state has filed lawsuits against Purdue Pharma and its owners, including eight Sackler family members, alleging the company caused a nationwide public health crisis around opioid addiction and opioid overdose deaths. One lawsuit alleges that Purdue Pharma had brought in more than $35 billion in revenues since 1995.

The Sacklers, worth an estimated $13 billion based largely on the value of Purdue Pharma, built their fortune primarily through sales of OxyContin, a highly addictive painkiller that has been called by the medical establishment one of the root causes for the nationwide opioid addiction epidemic. Purdue Pharma owns the patent for OxyContin, and is the only manufacturer of the drug. According to Symphony Health Solutions, a healthcare and pharmaceutical data analytics company, roughly 80% of Purdue Pharma’s sales come from OxyContin. Due to the widespread rise in use of prescription and nonprescription opioids, the U.S. Department of Health and Human Services declared the opioid crisis a public health emergency in 2017.

PHILADELPHIA (AP) — Pennsylvania’s state attorney general filed a lawsuit Tuesday accusing the company that makes OxyContin of fueling the opioid epidemic, making it at least the 39th state to make such a claim against Purdue Pharma.

Attorney General Josh Shapiro announced the lawsuit against Connecticut-based Purdue. Pennsylvania is one of the states hardest hit by addiction to opioids, a class of drugs that includes powerful prescription painkillers such as OxyContin, along with heroin and fentanyl.

Shapiro’s office two years ago joined with dozens of other states to investigate companies that make and distribute opioid painkillers. Like other states that have sued, Pennsylvania’s claims are rooted in company documents handed over in that investigation.

Elsewhere, Purdue lawyers have asserted that states are cherry-picking portions of them to make the company look worse, usually noting that the company accounts for a small portion of opioids prescribed in the U.S. and that heroin and especially illicit fentanyl, not prescription drugs, are what drove up fatal overdose rates in recent years.

Law360 (March 28, 2019, 4:19 PM EDT) — The New York attorney general on Thursday accused the Sackler family, controlling owners of OxyContin-maker Purdue Pharma, of profiting from the opioid crisis and directing the company to transfer hundreds of millions of dollars to themselves, despite knowing Purdue faced steep litigation liabilities.
New York’s attorney general added members of the Sackler family to the state’s opioid suit against Purdue Pharma on Thursday. Above, people leave pill bottles in protest outside Purdue’s headquarters in August. (AP)

New York Attorney General Leticia James added eight members of the Sackler family to the state’s suit against Purdue filed last August in state court. Those family members have known for at least 20 years of the risks of opioid addiction and about developing and carrying out the company’s campaign to mislead doctors and the public about the risks and benefits of the long-term use of opioids, according to the amended complaint.

“In February 2001, a federal prosecutor reported 59 deaths from OxyContin in a single state,” the complaint says. “Defendant Richard Sackler wrote to Purdue executives: ‘This is not too bad. It could have been far worse.’”