Federal prosecutors charged the founder of the Borough Park shomrim with a three-count indictment for allegedly coercing a 15-year-old girl to travel for sex, authorities announced on Thursday.

“Daskal, who was almost 60 years old when these crimes were committed, exploited the vulnerability of a young teenager by grooming her for sex and enticing her into having sexual relationships with him,” acting US District Attorney Seth DuCharme said in a statement.

Federal prosecutors say that Daskal — who founded the private safety group that patrols Borough Park in conjunction with the 66th Police Precinct — fostered a sexual relationship with the underaged girl, who abused his home in Brooklyn in 2017.

Daskal also allegedly took the girl to his summer home in upstate New York — crossing state borders into New Jersey along the way, according to court documents.

The cross-border crimes continued when the victim moved to Chicago, and Daskal allegedly communicated with the victim over Skype and text, asking her to pose nude during video chats and send nude photos, according to the federal complaint.

On Nov. 5 2017, Daskal traveled to Chicago to visit the victim, where he brought her to a hotel room for sex, prosecutors allege.

“A man who founded an organization aimed at creating a safer community should know the difference between right and wrong,” said FBI Assistant Director-in-Charge William F. Sweeney Jr.

To continue reading in TheBrooklynPaper 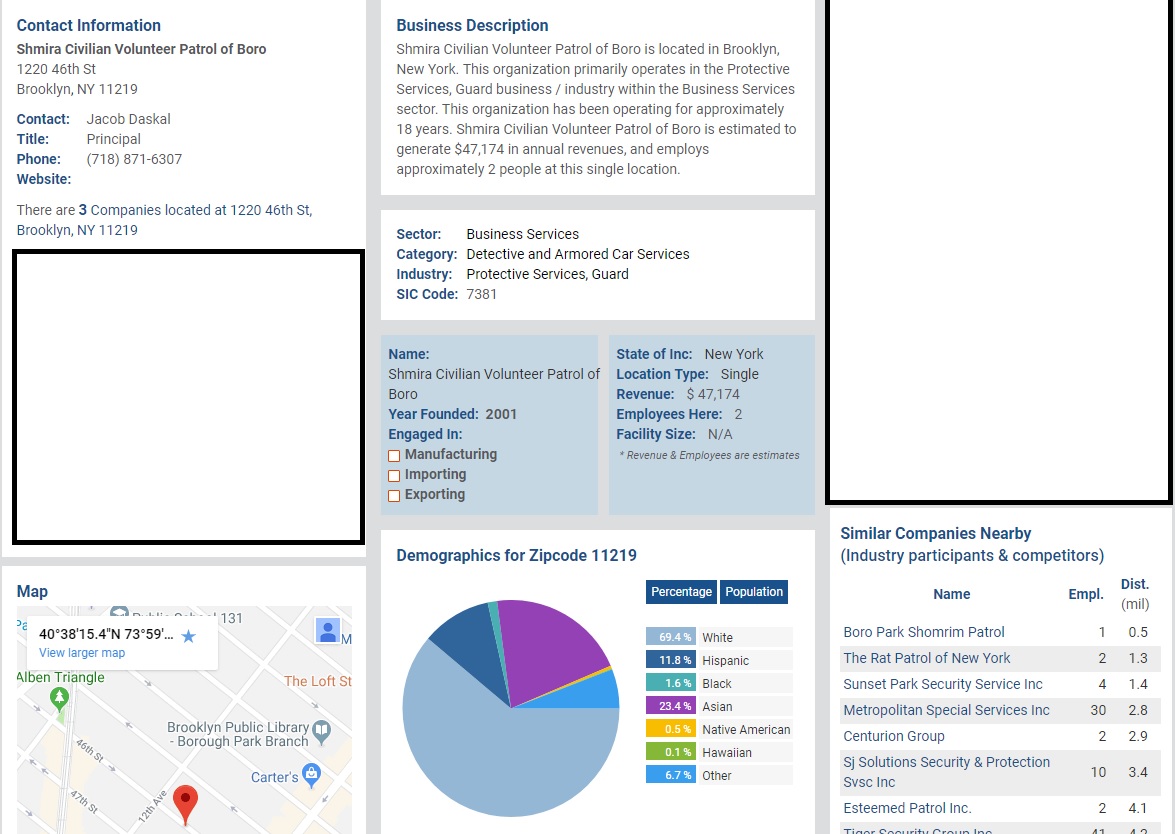 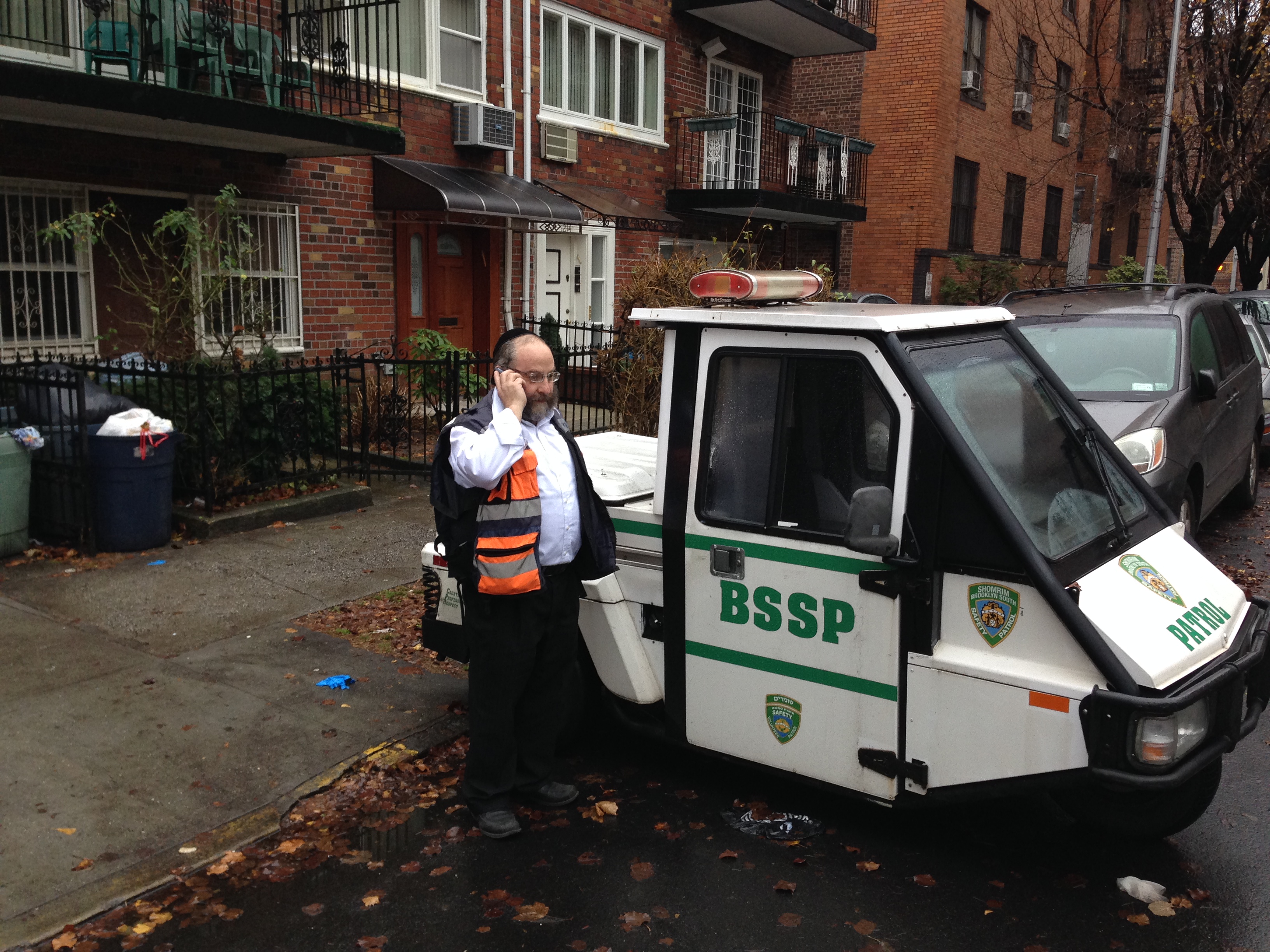 JUST ANOTHER REASON TO RETIRE THE NON-POLICE, POLICE ORGANIZATIONS! AN INTENTIONAL MISNOMER…

We cannot overstate enough that we believe it is time to retire, to sunset, to say Kaddish over the Shomrim of Brooklyn.

The genesis of Shomrim was the brotherhood of Jewish officers who were or are actually police officers.

But all of the other companies masquerading as Shomrim Police Officers are not actually police officers, they are a neighborhood watch with a misleading name.

It might be time to disband the “ganza michpacha” the “whole family” and rebuild.

Perhaps the brotherhood of Jewish Police Officers should refer to themselves as “Achim” (brothers) and get the word Shomrim out of Brooklyn’s law enforcement parlance.

The Shomrim, who are connected and not connected to law enforcement are less about brotherhoods and protecting and more about…. well, if Yanky Daskal is any example, bullying.

But if publicly available corporate records have anything to say about reality, Yanky Daskal (Jacob Daskal) is also Principal for the Shmira Civilian Volunteer Patrol of Boro, located in Brooklyn. It appears not to be a company, not to be a corporate entity; but it has an address and money.

But, all of this appears to be interconnected to the private funds of Jacob Daskal, the private relationships of Daskal and his deep seated political clout.

Shomrim and Shmira, Shmira and Shomrim, what’s what?