Taxpayers on the Federal and Local Level Pay for HUD, A Program Intended to Help the Poor and Vulnerable.

When a nursing home chain collapsed last year, its default on $146 million in loans became the biggest loss in the 60-year-history of a HUD loan-guarantee program, according to a new investigative report.

The New York Times reported Friday on Rosewood Care Centers’ backing by a Department of Housing and Urban Development that insures some 15% of U.S. nursing homes.

While HUD officials told the newspaper the Chicago company’s demise was an “outlier,” the Times outlined a lack of record keeping and oversight around HUD’s nursing home loan insurance program. It has left some worried about its future.

The program helps senior care facilities secure lower-cost loans, promising to cover them if the owners balk. The program now guarantees $20 billion in mortgages for more than 2,300 nursing homes, the Times said.

He has since been sued in connection with Rosewood and other investments, with vendor plaintiffs going after debts and investors claiming misappropriation.

THE HUD SETTLEMENT AS FOLLOWS:

END_OF_DOCUMENT_TOKEN_TO_BE_REPLACED 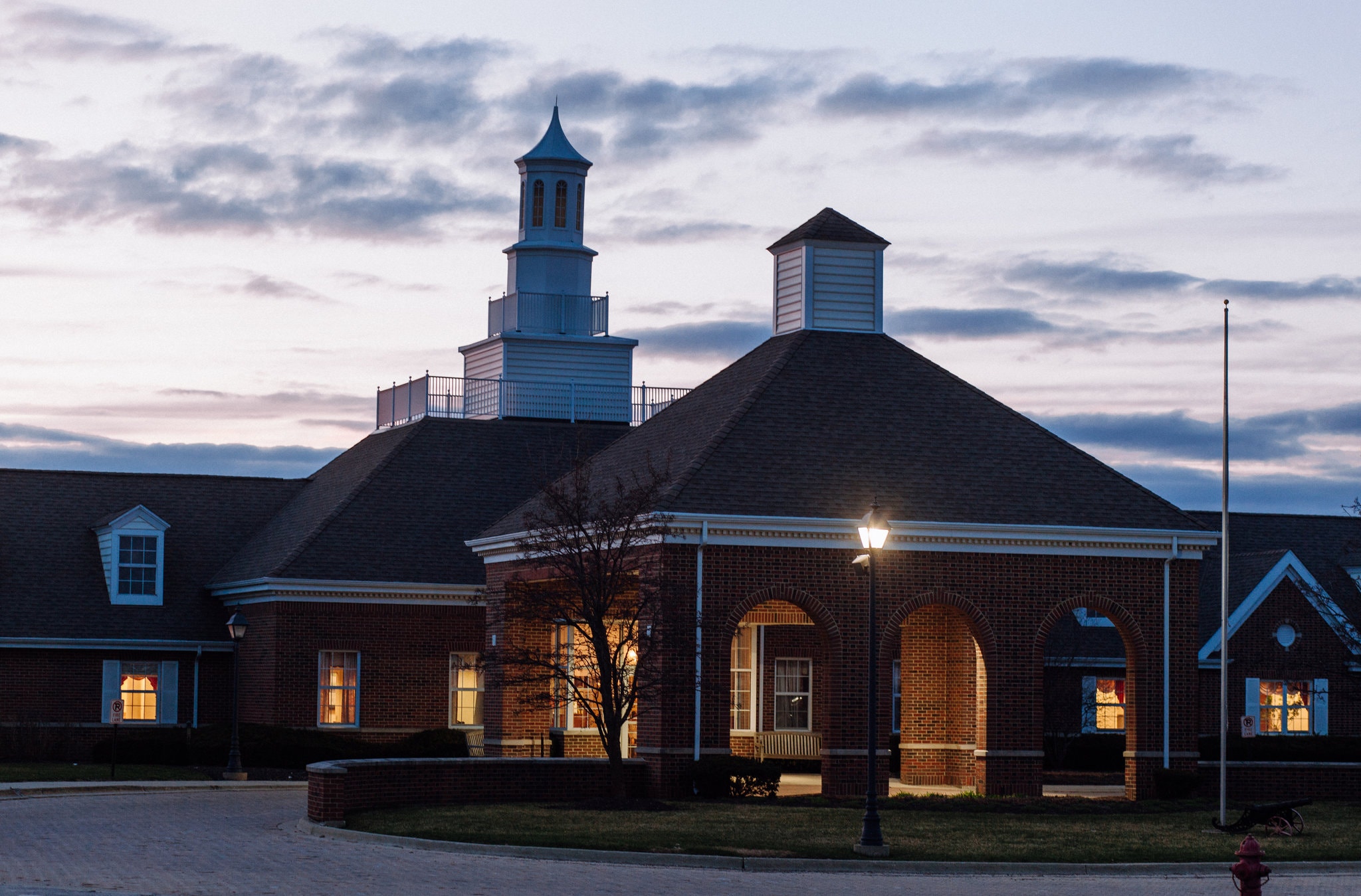 The Rosewood Care Center in Inverness, Ill., was backed by a program run by the Department of Housing and Urban Development that insures loans to more than 2,300 nursing homes across the country. CreditCreditDanielle Scruggs for The New York Times

The cracks in the foundation of a Chicago nursing-home business began to appear almost immediately.

The owners stopped making mortgage payments on their crown jewel, the Rosewood Care Centers, barely a year after buying it in 2013. Paperwork about the chain’s finances was never filed with the government. Some money meant for the 13 nursing homes and assisted-living facilities went to prop up another investment.

In the end, the business defaulted last year on $146 million in government-backed mortgages — the biggest collapse in the history of a little-known loan-guarantee program run by the Department of Housing and Urban Development.

The Rosewood debacle demonstrates the problems plaguing the HUD program, which helps nursing homes obtain affordable loans and has become a linchpin of the American elder-care system.

By the government’s own admission, the federal agency’s stewardship of the program has been haphazard. Its oversight of nursing homes has been weak. When HUD officials have spotted problems, they often have been slow to respond. Sometimes it has taken years to intervene, allowing the finances at certain facilities to unravel to such an extent that the quality of care was undermined.

HUD officials described Rosewood as an outlier, saying that only 1 percent of the guaranteed loans end up defaulting. “Mortgage defaults in this program are exceedingly rare, yet reaching an acceptable resolution requires an owner’s willingness and ability to work on behalf of their residents,” the department said in a statement.

But the program — run by a department better known for fostering affordable housing — is a vulnerability for the federal agency. The nursing home industry is increasingly being run by for-profit operators facing dwindling margins. Some homes — especially those in rural areas — are struggling to stay open, with operators blaming low occupancy and insufficient payments from Medicaid and Medicare.