Skip to content
HomeJustice for the Abused, Holding Israeli Minister Accountable for his Complicity and His Complacence 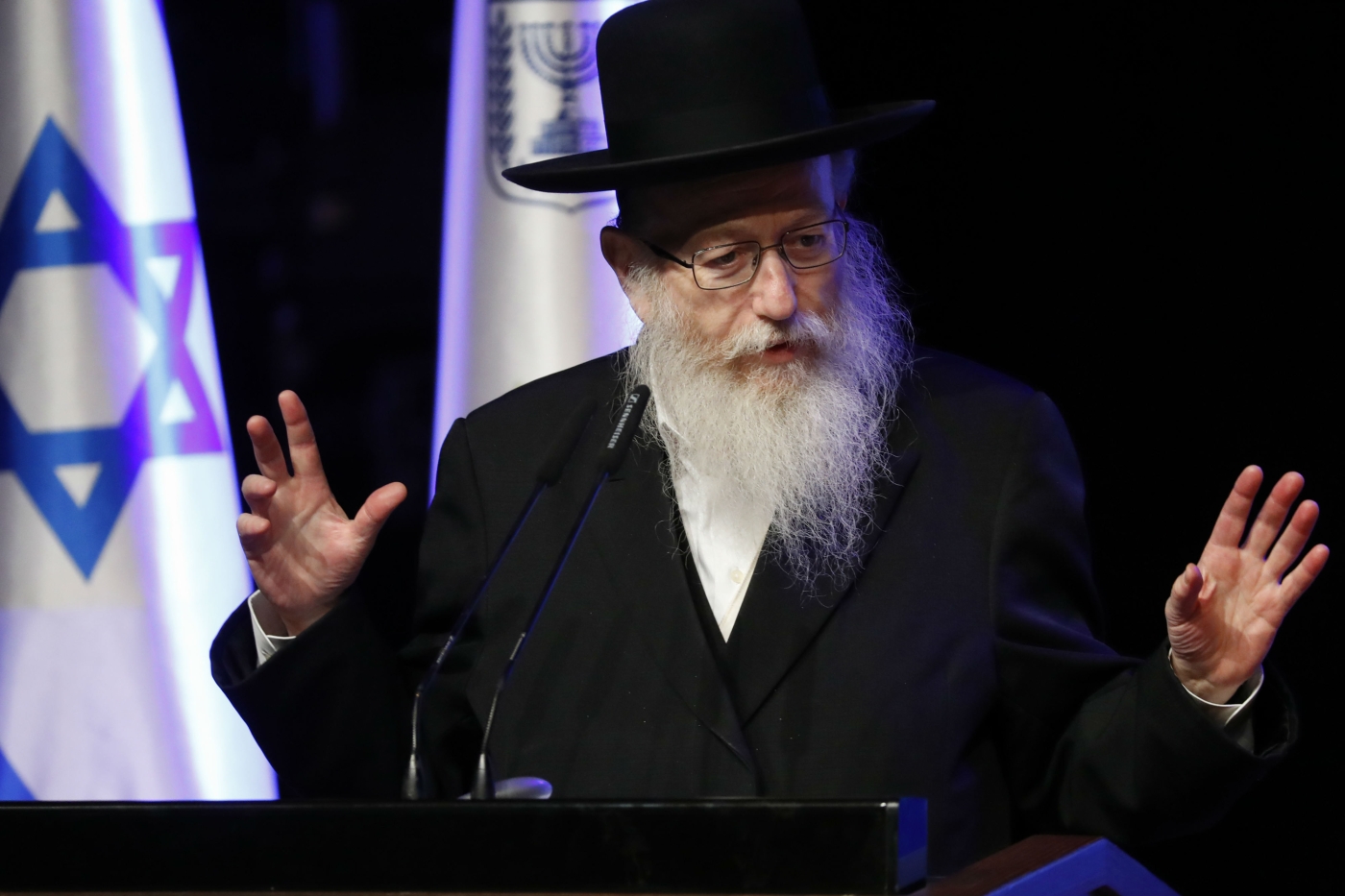 Police in Israel have recommended indicting the country’s deputy health minister for bribery, fraud, witness tampering and breach of trust, with the politician accused of using his influence in the government to prevent the extradition of a child molester.

Yaakov Litzman, who is also chair of the ultra-Orthodox United Torah Judaism (UTJ) party, is suspected of – among other accusations – standing in the way of former Jewish religious school headteacher Malka Leifer being sent to Australia.

Leifer is wanted on charges of 74 accounts of rape and sexual assault in Melbourne. However, despite being arrested in 2014, attempts to extradite her have been blocked and delayed for multiple reasons.

In a statement, the police said the Lahav 433 anti-corruption unit and the National Fraud Investigation Unit said they had gathered enough evidence to put Litzman on trial over his involvement with Leifer, as well as for intervening to improve the conditions for a number of other imprisoned sex offenders.

Litzman was originally questioned by police in February over allegations that he had intervened in a medical assessment over whether Leifer was mentally fit to be deported.

Both Leifer and Litzman belong to the same ultra-Orthodox Jewish religious denomination.

Since the scandal first erupted, the Jewish school that hired Leifer has been ordered to pay more than $1.1m in compensatory damages to the alleged victims.

Leifer fled to Israel in 2008 shortly after the allegations against her were first reported – prior to her arrest she lived in a settlement in the occupied West Bank. She is currently being held in Neve Tirza prison.

Jerusalem District Court is set to hand down a final decision on Leifer’s mental fitness for an extradition hearing on 23 September, according to the Times of Israel.

A report on Israel’s Channel 13 news in May reported that Litzman had helped at least 10 serious sex offenders improve their prison conditions – including securing home visits and other benefits- and applying pressure on state psychiatrists and prisons service officials.