Skip to content
HomeTo Serve or Not to Serve – the IDF, Haredim one Enlisted Now Do not Want to Be Associated With Enlistment… 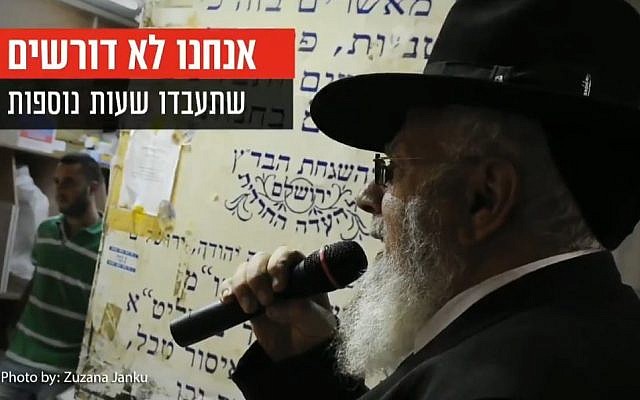 A photo of Rabbi Elisha Levi, an ultra-Orthodox who fought in the Six Day War, is shown in a Yisrael Beytenu campaign ad calling on ultra-Orthodox to enlist. (Screenshot: Twitter)

Avigdor Liberman was forced Friday to remove a campaign ad by his Yisrael Beytenu party calling on ultra-Orthodox Israelis to enlist to the military, after coming under fire for including footage of a rabbi who had fought in the Six Day War in 1967.

Yisrael Beytenu has been focusing its campaign on criticizing the ultra-Orthodox community and presenting his party as right-wing and secular, after a disagreement over a law regulating the drafting of seminary students into the IDF prevented Prime Minister Benjamin Netanyahu from forming a coalition in the wake of the April elections. This led to another round of Israeli elections scheduled for September 17.

However, Facebook user Michaela Levi was outraged when she recognized one of the people in the clip as her grandfather Rabbi Elisha Levi, who served in the IDF in the 1960s and took part in the Six Day War against invading Arab armies. 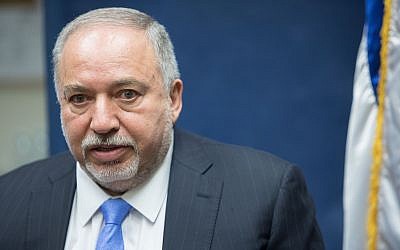 “How ugly can this election cycle be?” she asked in a post. “This morning I saw the video Avigdor Liberman published. Probably without thinking too much about the people behind the photos, he allowed himself to drag my grandfather’s name through the mud… How do you allow yourselves to generalize like this?!

“My grandfather, who served and fought in the Six Day War, worked all his life in education and dedicated every free moment he had to volunteer work, and thousands of graduates of kindergartens and schools around Jerusalem can testify to that,” Levi added.