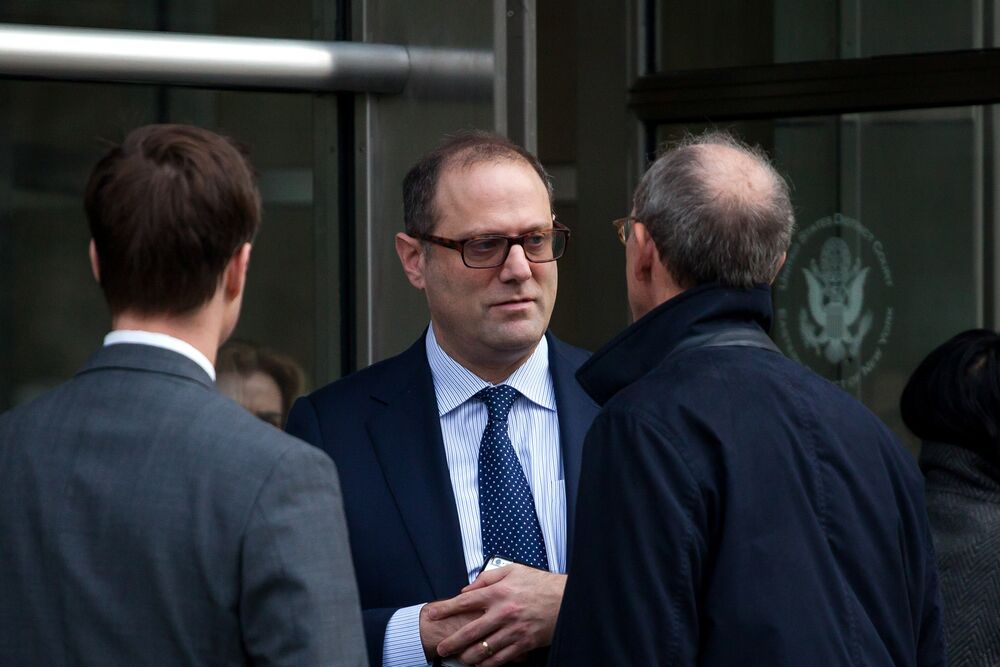 Platinum Partners co-founder Mark Nordlicht was convicted of defrauding investors in what prosecutors likened to a Ponzi scheme and once called one of the biggest investment frauds ever.

The verdict was returned Tuesday by a federal jury in Brooklyn, New York.

When Platinum’s flagship hedge fund was on the brink of collapse, Nordlicht and other executives concealed the truth from investors to stave off withdrawals and bring in fresh capital, prosecutors said. The government, which initially called it a $1 billion investment fraud, ultimately argued to jurors that Nordlicht and his co-defendants cheated investors out of millions, after the trial judge narrowed the scope of their case.

For more than a decade, Platinum Partners boasted some of the headiest numbers in the hedge fund industry, including 17% average gains through 2015 for the flagship fund, Platinum Partners Value Arbitrage. The U.S. said the fraud also involved two other funds Nordlicht operated.

Nordlicht, former co-chief investment officer David Levy, and Joseph SanFilippo, who was chief financial officer of the Value Arbitrage fund, were accused of using loans and money from new investors to pay off old ones, as Ponzi schemes do, prosecutors claimed.

In a second scheme, the U.S. charged that in 2016, Nordlicht and his alleged co-conspirators inflated the value and liquidity of unprofitable oil projects to exalt a fund that “held no more value than a tarnished piece of cheap metal.” Prosecutors called it “one of the largest and most brazen investment frauds perpetrated on the investing public.” The U.S. alleged that Nordlicht and Levy diverted the proceeds of asset sales tied to Black Elk Energy, one of the largest companies in Platinum’s portfolio.

Levy was convicted of the same charges. SanFilippo was acquitted of all charges.

At the trial, which began April 23, prosecutors called as witnesses several former Platinum employees who had agreed to testify about their role in the alleged fraud. Among them was Andrew Kaplan, the former chief marketing officer, who pleaded guilty and secretly recorded telephone calls and meetings with Nordlicht and others, which were played for the jury.

Even as a liquidity crisis gripped the fund in January 2015, Assistant U.S. Attorney Alicyn Cooley argued, Nordlicht and his team exaggerated its prospects to get a fresh infusion of cash, promising the fund’s value would be up 8% by April of that year.

“They announced this made-up number when the fund was about to go under,” Cooley said. “The concept is, if you tell a lie because you hope things will work out, it doesn’t change the fact that you told a lie.”

Nordlicht’s lawyer, Jose Baez, told the jurors in his closing argument that the case was a “disgrace” and that it was the prosecutors who were lying — to them. Baez said there was no evidence Nordlicht intended to commit fraud and instead had a “good faith” belief that he could resolve the fund’s woes.