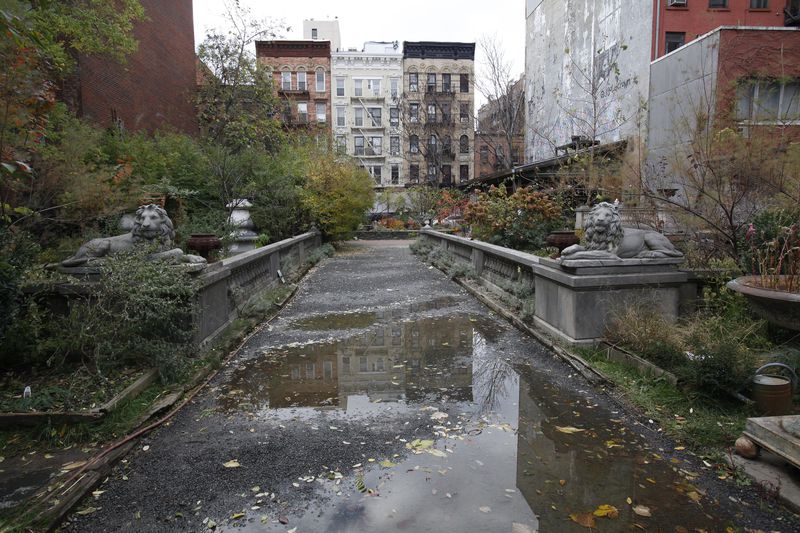 The head of a lower Manhattan community garden is demanding the state attorney general and the city Conflicts of Interest Board probe plans to turn over valuable city land to a group of developers that includes a non-profit with strong ties to Mayor de Blasio.

The Brooklyn-based RiseBoro non-profit includes among its board members Frank Carone, who, campaign finance records show, has donated nearly $11,000 to de Blasio since 2011. Carone is also the chief lawyer for the Brooklyn Democratic Party.

RiseBoro, formerly known as the Ridgewood Bushwick Senior Citizens Council and once synonymous with the disgraced late Assemblyman Vito Lopez, is one of three entities slated to take over Elizabeth Street Garden in Nolita and convert it to 123 units of affordable housing.

The two other developers are Pennrose and Habitat for Humanity NYC. The city’s Department of Housing Preservation and Development selected the team to take on the project, dubbed Haven Green, in Dec. 2017.

Joseph Reiver, the garden’s executive director, contends Carone’s connection to the mayor and his role at RiseBoro — he’s also chairman of the non-profit’s Audit Committee — creates, at the very least, the appearance of a sweetheart deal.