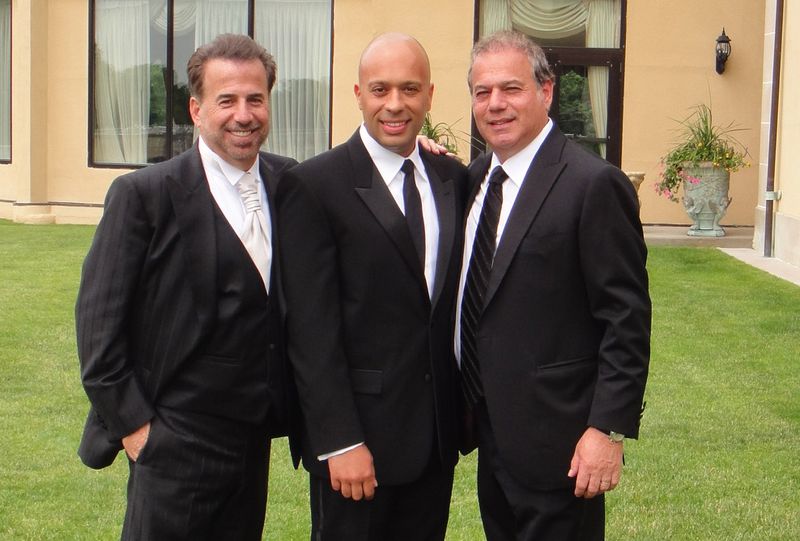 Mayor de Blasio’s release of hundreds of pages of appraisal documents used in the city’s controversial $173 million purchase of 17 properties from two shady landlords has raised more questions than it has answered, appraisers who reviewed the records said.

The biggest irregularity, they said, is that BBG Inc., the appraiser hired by former owners Jay and Stuart Podolsky, submitted an unsigned, “restricted” draft estimate intended only for the client, not the buyer. But the buyer, the city in this case, received a copy of that appraisal.

“It’s inappropriate to use it, especially if you know someone other than the owner might have to rely on your report,” said Michael Vargas, president of the Vanderbilt Appraisal Company. He said the use of draft and “restricted” appraisals is frowned upon in the industry because it gives a client the ability to influence an appraisal.

“It’s a way for the client, the property owner, to control the process,” Vargas said. “It’s kind of like talking to the client and asking him, ‘Let me know if I should change the value to your liking.’”

Paula Konikoff, a lawyer and expert on appraisal standards, said the city should not have accepted an appraisal from the sellers without a signature because it carries little weight as an estimate. “Frankly, they should know better,” she said. “Why didn’t they bother to get the signed document?”

Eight appraisal estimates of the properties offered widely divergent assessments of their worth. One, conducted by the city Department of Housing Preservation and Development, set the total value at $49 million. Another, commissioned by the city Law Department and conducted by Metropolitan Valuation Services, estimated the value of the properties was $143 million. A third, conducted by the Podolsky firm of choice, BBG Inc., was done by appraiser Joel Leitner, who worked for BBG at the time and put the value at $200 million.

City Department of Finance tax records list the total value of the 17 properties at just over $40 million. City tax levies are based on that number. If the properties were worth millions more, as some of the appraisals suggest, it means the city may have taxed the owners too little for years. If the true value of the properties is around $49 million, as one appraisal suggested, the city paid far too much for them..

De Blasio spokeswoman Jaclyn Rothenberg said the broad difference exists because the “valuations prepared by our independent appraiser were based on different assumptions than those used by DOF to annually assess all real property in the city.”

“DOF follows state law in valuing property and its assessments are based on current use. The independent appraisers valued the properties for acquisition purposes,” she said.

Even Leitner described it as “unusual” for anyone but the client to have a copy of such a draft appraisal.

“If my client asked me to give it to the city, I would have said no because it’s unsigned,” Leitner told the Daily News. “That should not be affecting the sales price,” he said, referring to the unsigned appraisal.

The Podolskys have a history of real estate woes in New York City. In 1986, they pleaded guilty to more than two dozen felonies in connection with their real estate holdings in Manhattan. They also allegedly covered up extensive fraud involved in acquiring the properties they are now selling to the city, several sources have told The News.

Last month, the city said it had finalized the deal to buy the 17 properties in the Bronx and Brooklyn used to house the homeless for $173 million. The city plans to convert the “cluster-site” apartments to permanent affordable housing.